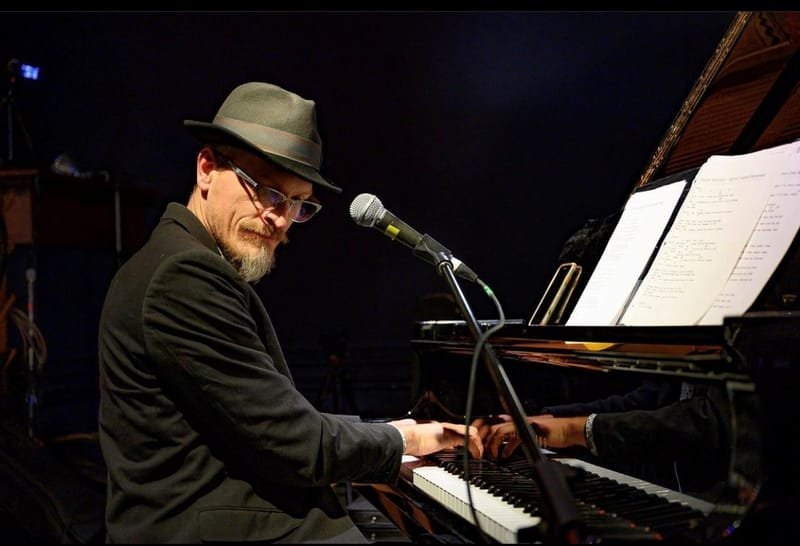 Tim Nijenhuis was born and raised in Enschede, the Netherlands. After immigrating to Hamilton, Ontario, Canada, he studied music theory and Biblical Studies at Redeemer University College. In the past worked for a traveling opera company in the Netherlands,“Nationale Reisopera” and was formally employed as music teacher at “Guido de Brès, Christian High School”, located in Hamilton. Additionally he has fulfilled duties as music director at Blessings Christian Church, is a self-employed mural painter, and freelancer in film and television where he makes props and builds film sets. Additionally he performs as vocalist, pianist, guitarist, and bass-guitarist with various ensembles; composes and publishes sheet music, and is pursuing an online graduate degree in film composition and music production through Berklee College of music in Boston, Ma.